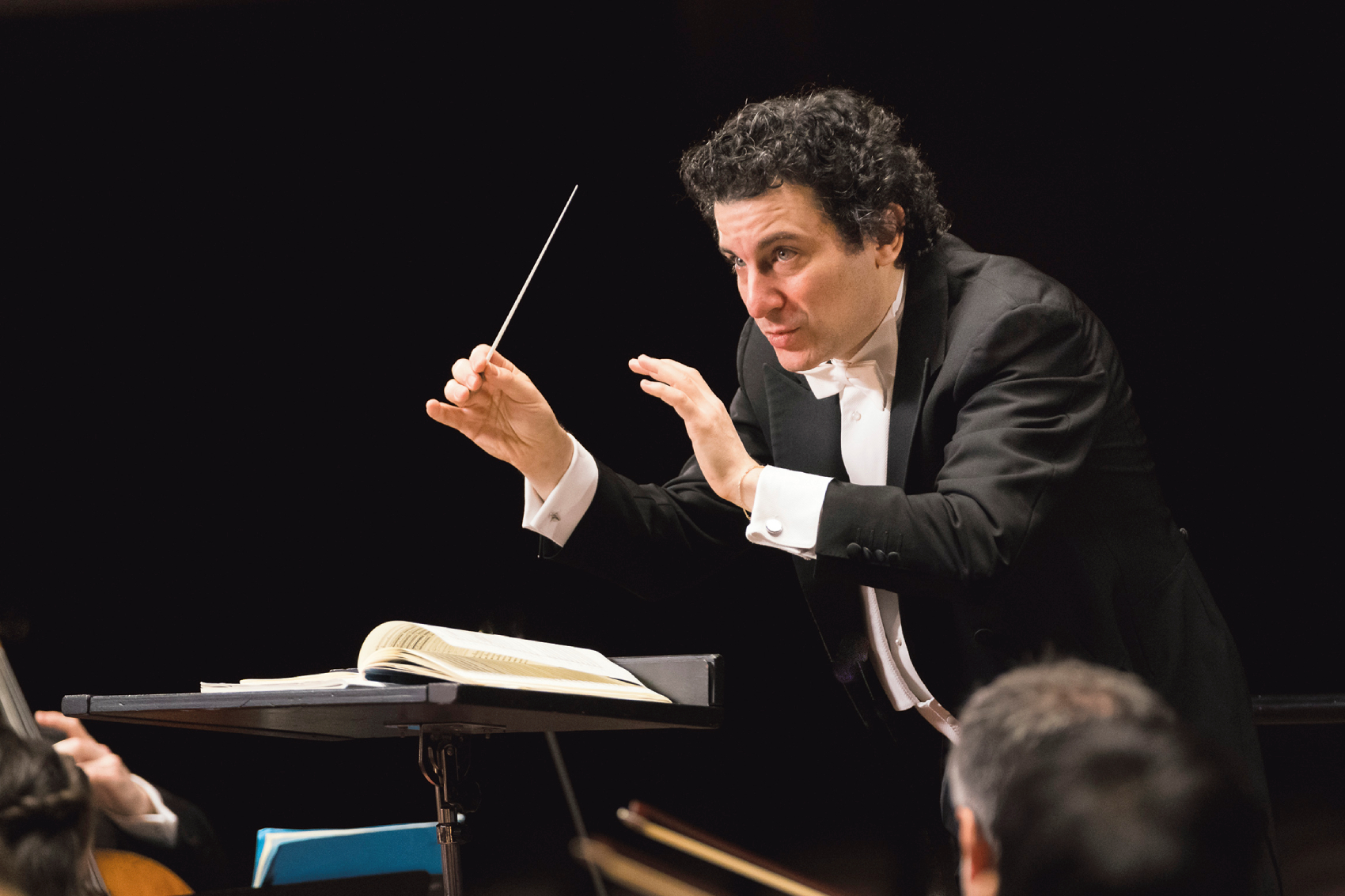 The Frankfurt Radio Symphony under the baton of chief conductor Alain Altinoglu will, together with soloists Elsa Benoit and Ambroisine Bré, present a highly unusual programme, which focuses on two important composers who continue to shape contemporary French musical life but have remained largely unknown in Germany to this day: Henri Dutilleux with his 2nd symphony “Le Double” (“for large orchestra and chamber orchestra”) and Gérard Grisey with “L’Icone paradoxale” (“for two female voices and large orchestra in two groups”).

The concert marks the end of the season of the new GREAT!CLSX concert series, in which (too) rarely played masterpieces of the 20th century are being performed after a TALK by an expert from the arts or sciences presenting an insight or trend that relates to the concert programme and yet is different from the usual concert introduction.