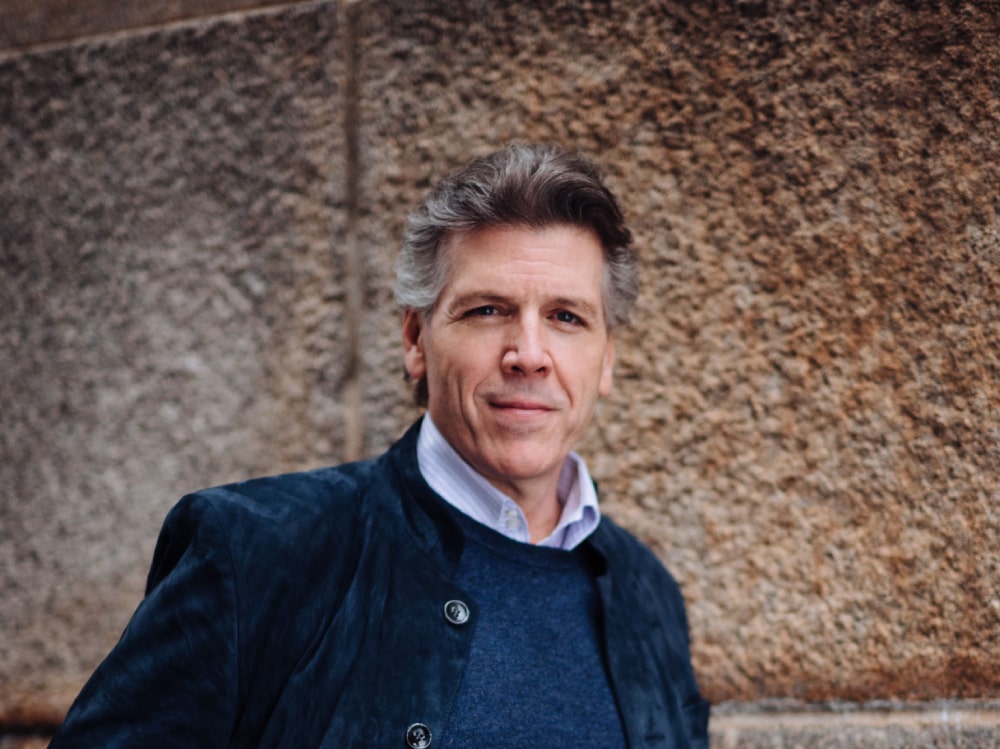 The MDR Symphony Orchestra has a new chief conductor: the American Dennis Russel Davies, who enjoys an excellent reputation as a Haydn and Bruckner expert. As an advocate of contemporary music, he has also worked with influential composers such as John Cage, Philip Glass and Hans Werner Henze. Modernism is also a key focus at his new musical home in Leipzig. Accordingly, at their joint debut in the Elbphilharmonie, the programme is an exclusively 20th-century affair, ranging from the father of American modernism, Charles Ives, to Leonard Bernstein and the multi-Grammy Award winner and Ives fan John Adams.

In John Adams’s vocal work »The Wound-Dresser«, star baritone Thomas Hampson takes on the role of the poet Walt Whitman, who describes his experiences as a hospital volunteer during the American Civil War. As a representative of minimal music, Adams has been highly influential in post-war American music and has won several Grammy Awards. Charles Ives’s orchestral work »Decoration Day« is also all about leave-taking: on this day, Americans remember the fallen and decorate their graves. (Text: Elbphilharmonie)